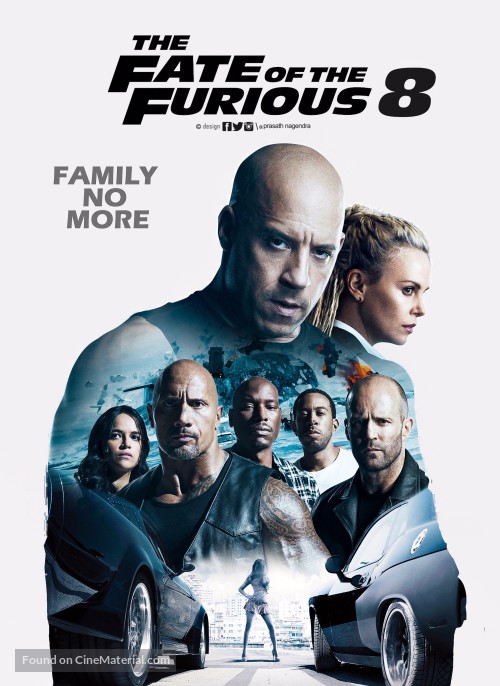 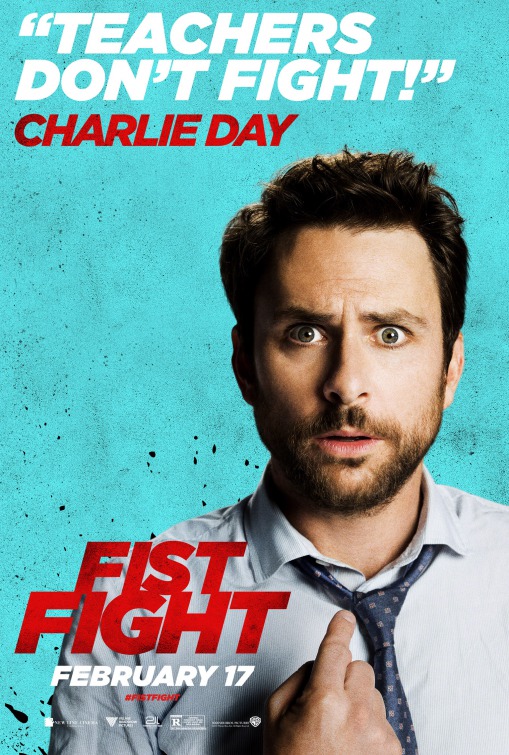 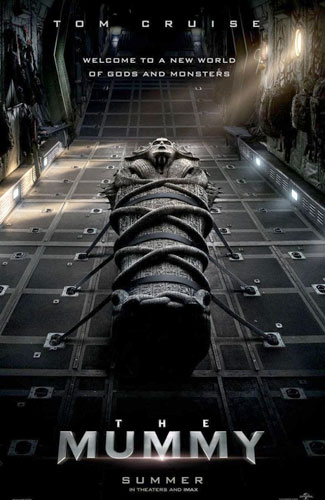 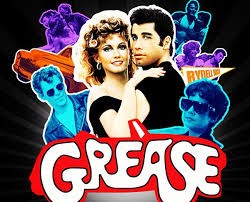 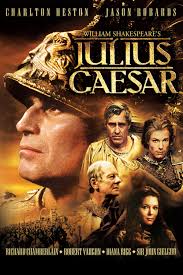 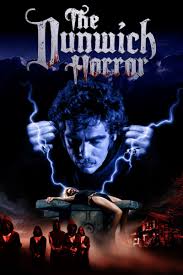 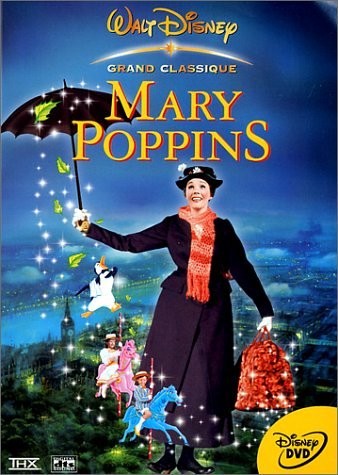 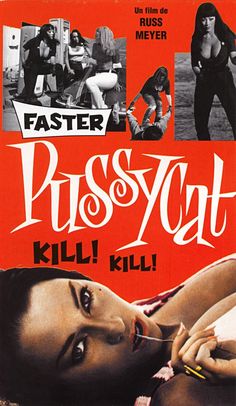 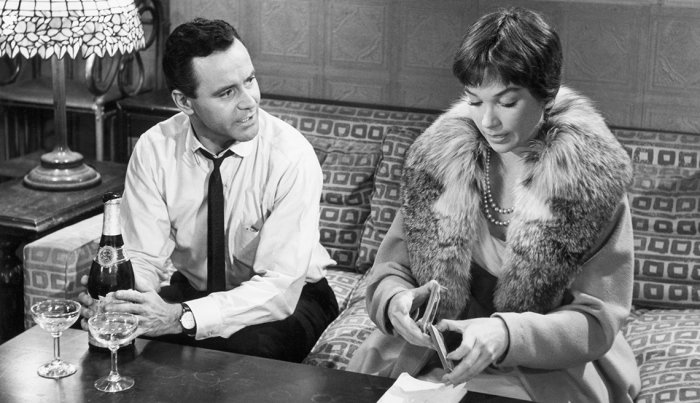 Most of us are lucky if our Fourth of July party host remembers to buy enough ice to last the gang until after the fireworks go off...

Michael Nyqvist, a Swedish actor who took on the lead role in the initial big screen adaption of The Girl with the Dragon Tattoo, died on Tuesday in Stockholm. He was 56 years old....

In the official trailers for Spider-Man: Homecoming, the web-slinging superhero can be seen soaring through the sky next to Robert Downey Jr.’s Iron Man... 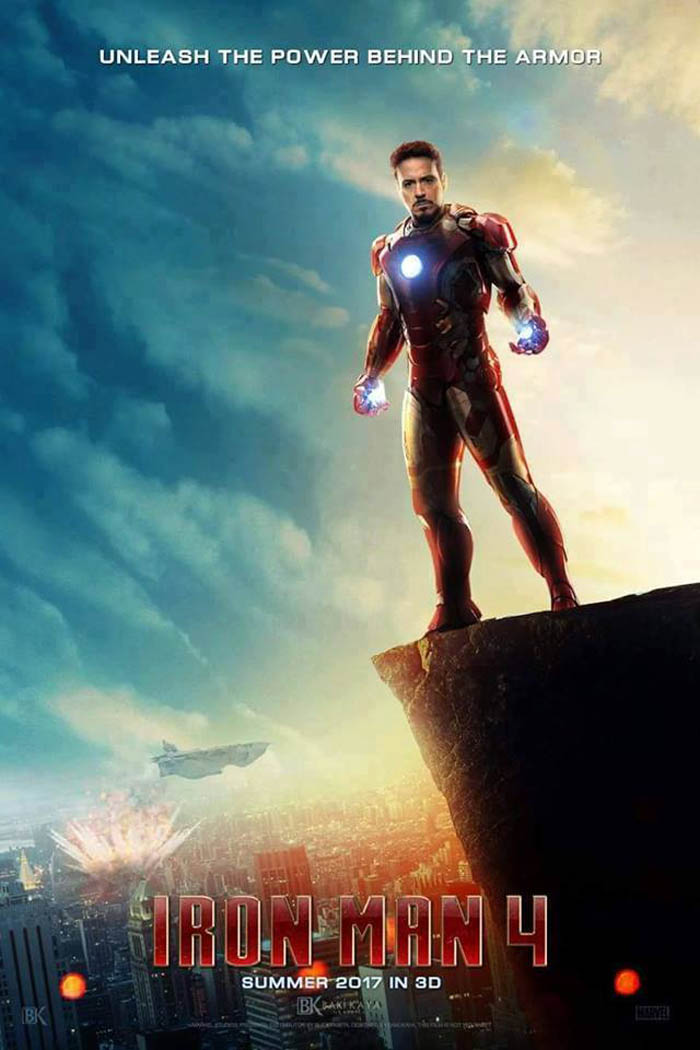 When Marvel announced their massive Phase Three lineup back in October, the studio revealed nine movies that will conclude with the release of Avengers: Infinity War Part 2 in May 2019... 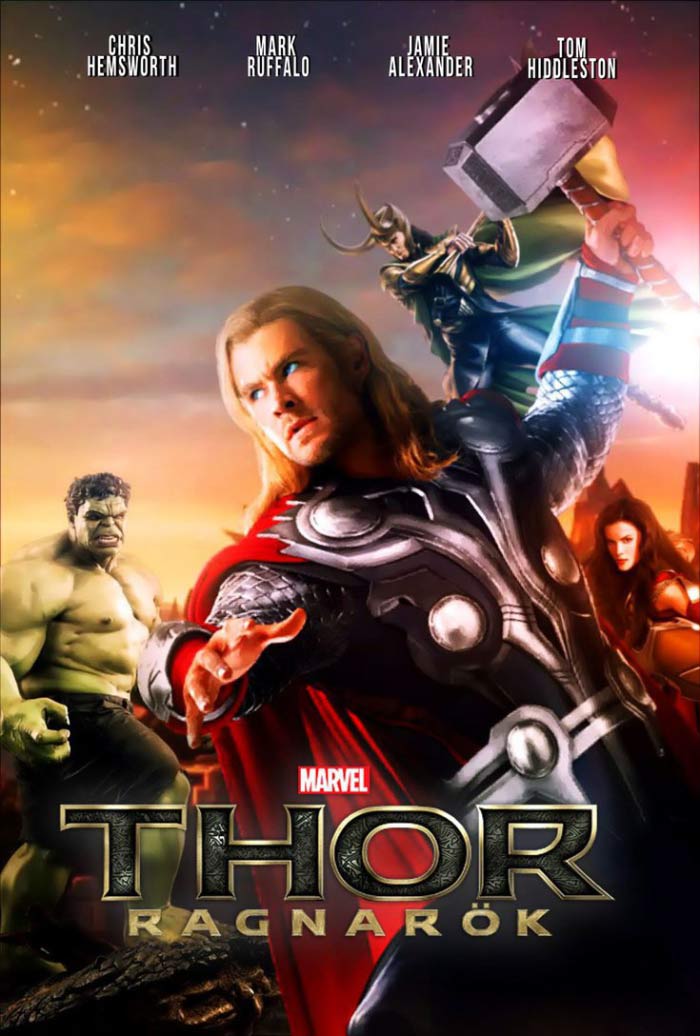